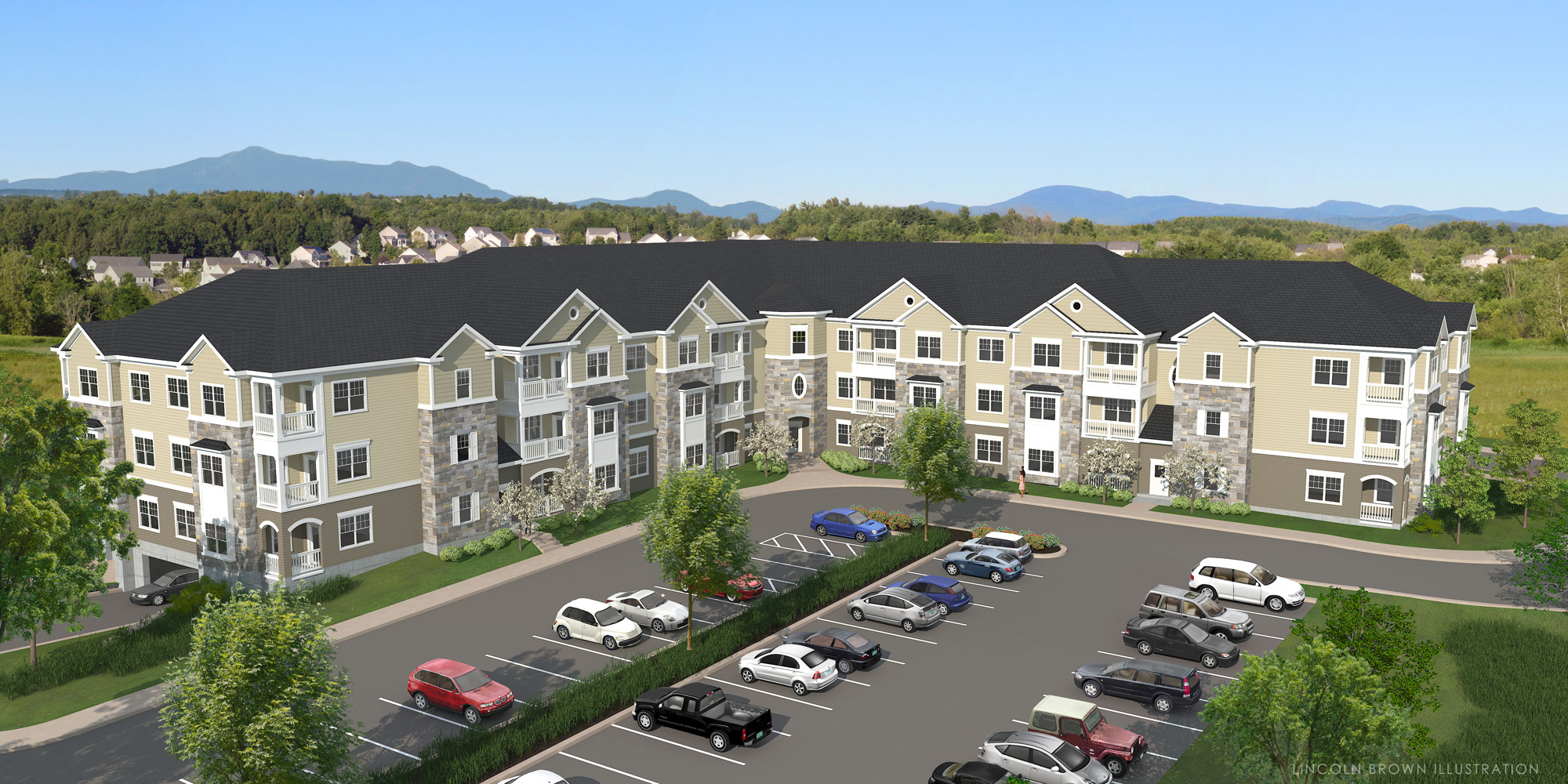 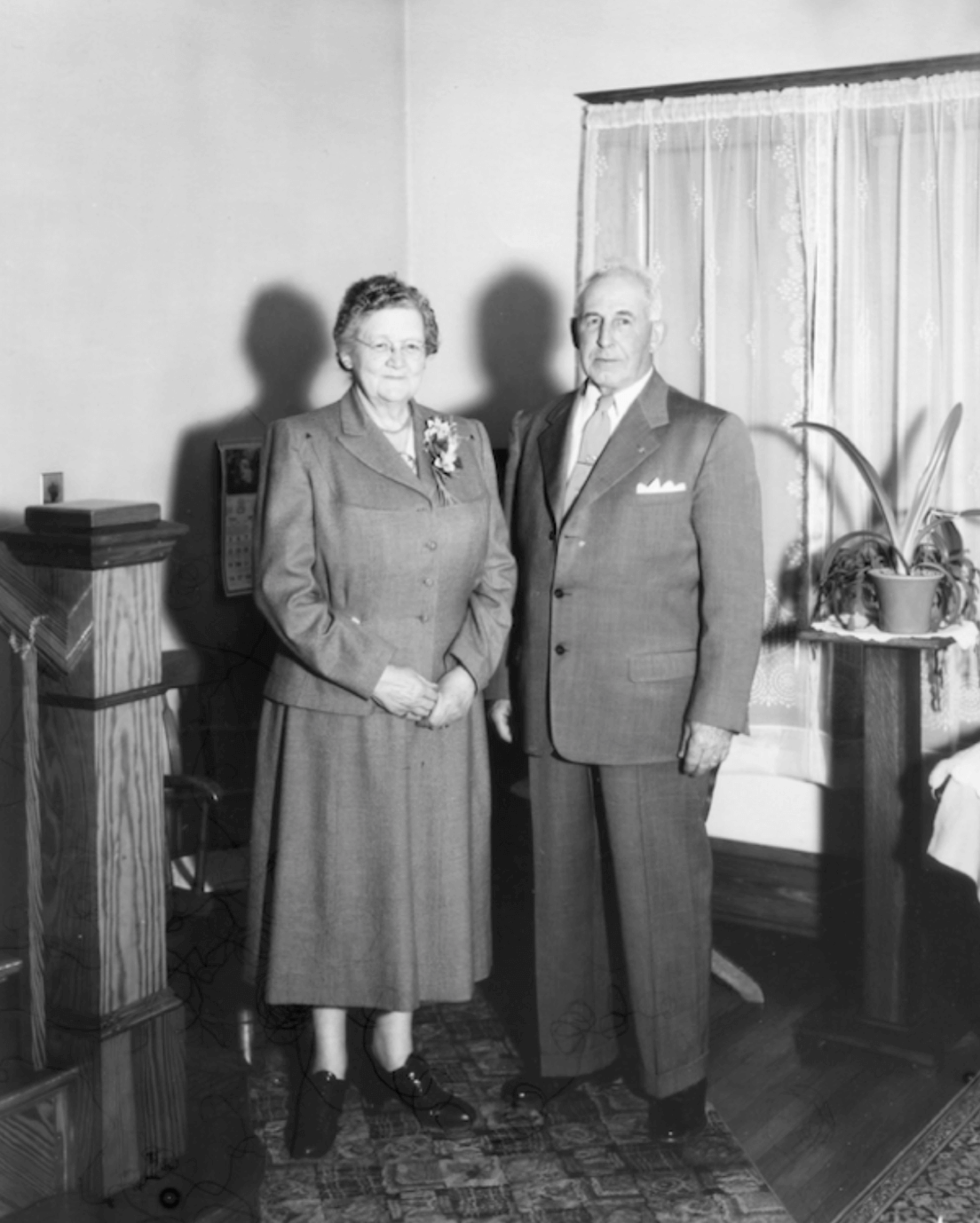 By Jill Allen written on behalf of the Williston Historical Society  This article was originally published under the title "LIVES AND TIMES OF FRANK, LAURA, AND CLARA METCALF"

The May 3, 1916 edition of The Burlington Free Press advertised land for sale at Taft Corners: “to settle estate, Taft Farm…117 acres good loam land on north side of road, 100 of which under tillage, balance good cut of hemlock timber with brook water...” This land would become the basis for the Metcalf farm. No farm would be complete without a partnership like the one Frank (1887-1969) and Laura (1885-1952) began when they wed in 1911. A notice of Frank and Laura’s wedding appeared under the headline “Underhill,” announcing local travels made to and from the town by visitors: “Frank Metcalf and Miss Laura Goodrich were married last Friday evening [June 30] at the bride’s home in Richmond where they were taken by Charles Scribner in his automobile.”

To Inquire About Availability: